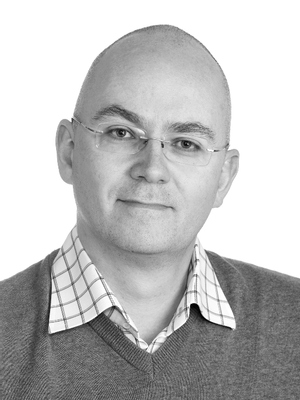 Ever since my first contact with computer programming around 1979, when my older brother bought a Commodore PET 2001, I was pretty much hooked. During a long break when my brother moved away from home, my interests turned to comic book and stamp collecting; more common interests at the time. It wasn't until 2013 that I got around to selling my stamp collection at a great loss...

Anyhow it wasn't until I was able to convince my parents to buy a Commodore 64 with a gigantic 1541 disk drive that I got back into programming. Learning Basic was a natural first step, and I recall doing some performance comparisons between algorithms running Commodore Basic on C64 and Microsoft Basic on the Fat Mac. The lasting result of those years were a pretty cool joystick controlled labyrinth game. Those were the days, in the mid-80's.

After working hard as a janitor the summer of 1989, I could finally afford to get into the Amiga scene, where I stayed into the late 1990's, a time otherwise spent at the university with Solaris and Emacs. Around that time I, by chance, got a PC for free, a pretty huge old Pentium70 box.

From there I quickly got into the consulting business, finding the .NET framework late 2000, and have pretty much stayed there ever since. It's great fun and my long, diverse experience has proven useful when helping customers out with a wide variety of problems.

Outside of the computer business, my biggest interest at the moment (except my wife and kids, of course :)) is buying and selling things or derivatives of things, and trying to turn a profit.

Join Niklas! We have vacancies in 🇸🇪Lund along with an enviable recruitment package.