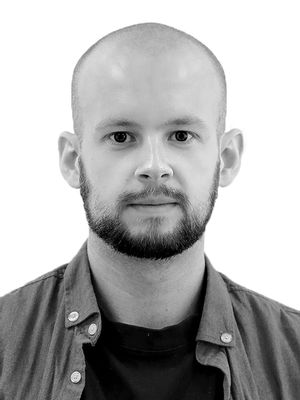 If you were able to rewind time to the early 2000s, you would find me slumped in front of a computer, much like you would today. The only difference would be that I'd be playing video games instead of trying to make a living on this thing. That and I wouldn't have been caught dead using a mac, which is ironic given that I'm typing this on a mac and that I would avoid using a PC at all costs for development today.

During my time as a developer, I've worked across the stack on a multitude of web projects of varying kinds. Started out using PHP and jQuery, and now it's all JavaScript, mainly React and Node.Outside of work, you might still find me playing video games every now and then, but nowhere near as much as when I was a kid.

Join Kalle! We have vacancies in 🇸🇪Stockholm along with an enviable recruitment package.