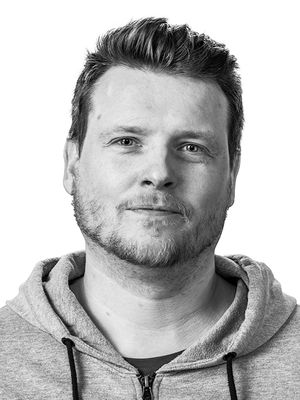 My first job out of University was at a well-established company that was going on 20 years. I found myself so insecure about committing my code changes that I could barely bring myself to do it! What if I broke something? What if I missed something? I had learned about TDD at school but this workplace had virtually no tests. So I convinced my Scrum master that adding tests would ease on-boarding and make new developers get accustomed more quickly. That was the sell. But the effect was immediate. Within 3 weeks there were nearly 400 tests in the test framework I'd set up from our 10 man team. Everyone was writing tests all of a sudden. Bugs were flushed out much sooner. Bug tickets stopped piling up. We started pushing out features at a much faster pace with much more confidence.

Ever since then my passion has been observing the dynamics of the software development process within a team and coming up with ideas to improve it.This has led me to roles like Scrum master, agile coaching and even TDD training as I feel like that is the foundation to building an empowered development team.

In my spare time you'll find me with my family or out with friends and being the 80's kid that I am, I'm a big fan of all things retro in computers and games.

Join Gunnar! We have vacancies in 🇸🇪Lund along with an enviable recruitment package.